The Future of the 40 Hour Work Week

What will the future bring? We find ourselves asking this question often, but there’s rarely an answer. Still, that doesn’t stop people from speculating. So today, we’re going to talk about the future of the 40-hour workweek.

The forty-hour work week is considered acceptable and standard for full-time employees in the US. But even though 40 is the benchmark number, it’s extremely common for members of the US workforce to exceed that on the regular. As a result, for too many people, working a 60+ hour workweek is necessary to help them make ends meet.

But is this system really working for anyone? The short answer is a resounding ‘no.’ The longer answer is a bit more complicated.

There’s a hefty stack of historical research showing that longer workdays do not equal greater productivity. In the late 19th century, labor activists and union groups campaigned for employers to reduce workdays, where shifts often lasted between 10 and 16 hours a day, for six days a week. These days, it’s difficult for most people to imagine such extreme and taxing work conditions. But for others, it’s uncomfortably close to their reality.

By the turn of the century, most industries had embraced the eight-hour workday but still abided by the six-day workweek. The greatest concern for employers was that giving their workers an extra day of rest would significantly lower their productivity.

But things changed in 1926. Henry Ford, of Ford Motor Company fame, gave his employees that much-needed extra day of rest. The results completely contradicted the outcomes expected by many industry giants—well, minus Henry Ford. After reducing the working hours of his labor force from 48 to 40 a week, Ford found that his employees were actually more productive than when they were working longer hours. Industries adopted Ford’s approach soon afterward.

Ford’s gamble was backed up by the early 20th-century work of German psychologist Hugo Münsterberg – now called the ‘father of applied psychology.’ Münsterberg unequivocally found that shorter working hours made employees more productive. This was back in 1913! It’s a little surprising, then, that the working week hasn’t changed much since. Aside from the 1938 implementation of the congressionally mandated overtime pay for anyone working more than 44 hours a week.

The Future of Work

So isn’t it time for a change? We think so.

As Ford found back in 1926, work-life balance is vital for employees to be happy, healthy, and well-rested. Unfortunately, the advent of remote working thanks to COVID-19 has made it more challenging than ever to maintain that balance. As a result, what worked at the turn of the 20th century may not serve us anymore – neither employees nor their employers are benefiting from this system.

It’s time to rethink the 40-hour workweek. Forty hours is barely tenable for folks trying to maintain that healthy work-life balance. It’s even worse for those working countless extra hours and struggling to make ends meet.

Let’s look at the way other countries do it. How does the American workweek measure up? And where does that balance between happiness and productivity lie? We don’t think it’s in 40+ hours a week. What about you? 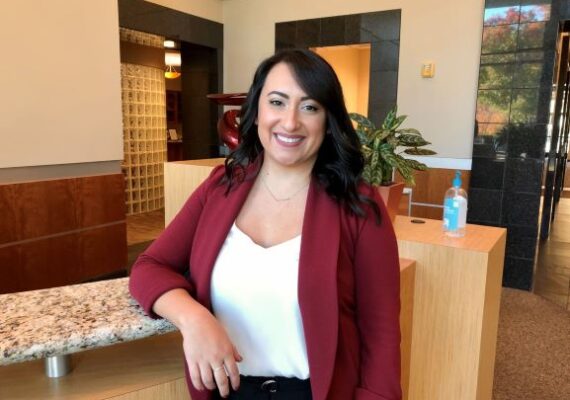 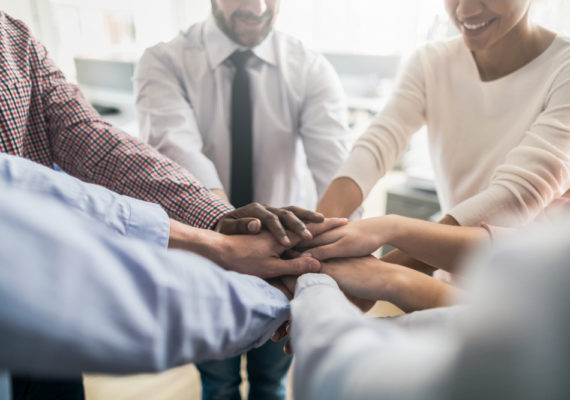 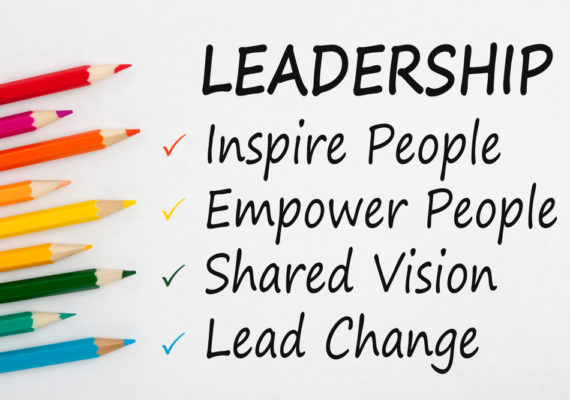 How to Lead Your New Team to Victory: Six Tips to Ensure Success

This website uses cookies to improve your experience while you navigate through the website. Out of these, the cookies that are categorized as necessary are stored on your browser as they are essential for the working of basic functionalities of the website. We also use third-party cookies that help us analyze and understand how you use this website. These cookies will be stored in your browser only with your consent. You also have the option to opt-out of these cookies. But opting out of some of these cookies may affect your browsing experience.
Necessary Always Enabled
Necessary cookies are absolutely essential for the website to function properly. This category only includes cookies that ensures basic functionalities and security features of the website. These cookies do not store any personal information.
Non-necessary
Any cookies that may not be particularly necessary for the website to function and is used specifically to collect user personal data via analytics, ads, other embedded contents are termed as non-necessary cookies. It is mandatory to procure user consent prior to running these cookies on your website.
SAVE & ACCEPT