“But in this world, nothing can be said to be certain, except death and taxes,” said Benjamin Franklin and no truer words have been spoken since.  Already more than a month into tax season, we thought it was the perfect time to sit down with a tax expert, Chris Torchiana, founder of Main Street Tax Advisory of Northern California.

Chris launched Main Street Tax Advisory of Northern California is 2010 at the request of several clients.  As the founder of an advisory firm; he quickly learned the value of integrating tax planning with comprehensive financial planning, and the need to collaborate with the best tax professionals, legal advisors and other financial professionals when designing tax plans for my clients.

With the main focus on advice, Chris offers all his clients one hour of consultative services in addition to the tax preparation.  He is a strong believer in advice plus service equals success.

With the tremendous growth of Folsom and El Dorado Hills, Chris is poised to grow and expand along with it.  The long-term plan is to acquire other tax businesses as those tax preparers retire.

Chris has called El Dorado Hills home since 2006.  He served in the United States Marine Corps Reserves and attended college at the University of California – Irvine.  He continued his graduate studies at Harvard University.  He went on to earn his Juris Doctor Degree in 1995 and passed the Commonwealth of Massachusetts bar exam in 1996.  He has owned and operated his own wealth management business for 22 years and in 2010 added the tax advisory side.

When not focused on his clients, Chris enjoys being involved in the community.  He has served as a volunteer on the Parents Advisory Council to the Rescue Union School District.  Chris also has been giving with his time.  He provided pro bono services to Operation Homefront and has been supportive of National Charity League.  He even volunteered as a mock trial judge presiding over a mock trial competition at his alma mater, UC-Irvine.

Despite a busy work schedule including volunteer work, Chris manages to find time visiting Red Fish Lake and Salmo River in Central Idaho.  As an avid athlete, he also enjoys downhill skiing, golf and occasionally a round of trap shooting.

With a large client base in El Dorado Hills and being only 4 miles from his home, Business Workspaces has been a great place for Main Street Tax Advisory of Northern California.

To learn more about Chris, connect with him on LinkedIn or contact him for financial advice on his website. 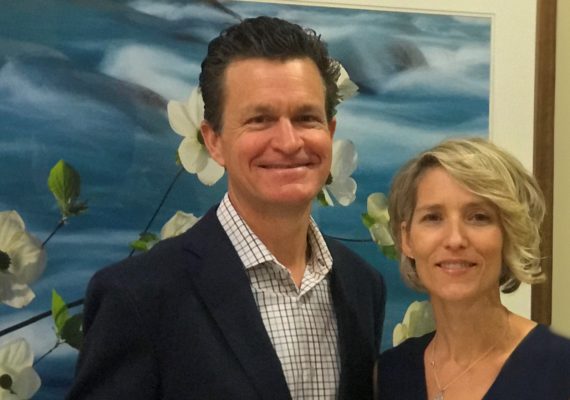 Faces of El Dorado Hills with Mark and Amie Ferry

This website uses cookies to improve your experience while you navigate through the website. Out of these, the cookies that are categorized as necessary are stored on your browser as they are essential for the working of basic functionalities of the website. We also use third-party cookies that help us analyze and understand how you use this website. These cookies will be stored in your browser only with your consent. You also have the option to opt-out of these cookies. But opting out of some of these cookies may affect your browsing experience.
Necessary Always Enabled

Any cookies that may not be particularly necessary for the website to function and is used specifically to collect user personal data via analytics, ads, other embedded contents are termed as non-necessary cookies. It is mandatory to procure user consent prior to running these cookies on your website.